Working Things Out The Right Way 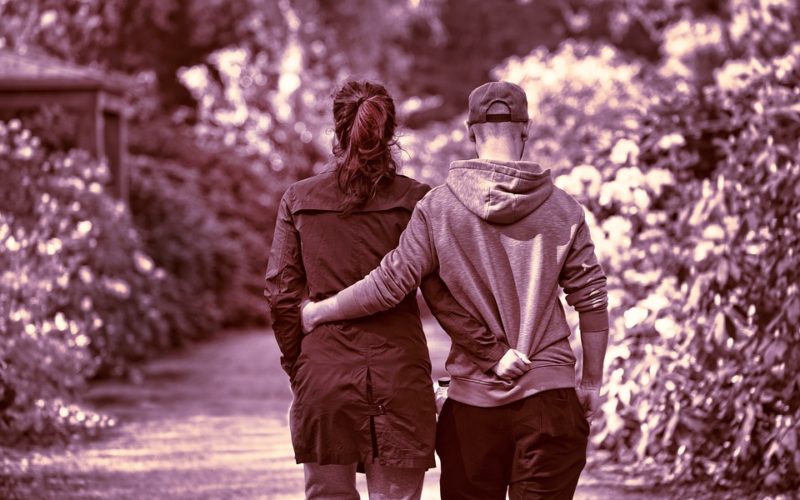 Singles searching for just the right person to build a life together will often find many times they are involved in a short relationship well before they find their life mate. It might seem as if this type of relationship is a waste of their time, but the couple gathers information about themselves as they struggle to form a bond. Each one of them will leave with much more than they had before they began dating, and it will help them know when they have found their forever love.

When two people are attracted to each other, their dating life begins. They spend time together doing things like eating out, walking in the park and taking in new films or theater productions. Each of these dates is designed to help them figure out if they are right for each other, and some couples will find out within a few dates that being friends is their only future. becoming a couple will never work out for them, so they will generally find that an amicable parting suits both of them.

Less than a Year

There are couples who find that first few dates go quite well, and they begin to settle into the real work of creating a relationship between them. The first year will be the one that tells them whether or not their compatibility will allow them to build a future together, and those who last less than a year might find sorrow when they part. Their feelings for each other will be developed beyond just friendship, and it can be difficult for each of them to admit their compatibility is not enough to hold them together. Relationships that last less than a year are the ones where they belong together only on the surface.

Many couples in the modern world are hesitant to make a lifetime commitment, and they date for years before they consider marriage. Some of them believe it is best to be exclusive, and they might become engaged within a short time. For them, a long engagement ensures their compatibility will carry them through life happily. It does not always work out well for each couple choosing this method of dating, but some have found it is the best way to ensure their plans for the future will remain intact enough to ensure they have the best chance to go through life without worrying about divorce.

There are many different factors that contribute to successful relationships, but time can be the overriding one for those looking to build an entire life with another person. Their idea of a relationship is one that will survive through many different events, and they want someone who will be able to stick with them no matter what occurs. Their goal is to find a person who will be with them well after they raise their family and retire, so they are willing to change partners after only a short time to ensure they will get the perfect person to fulfill their lifetime dream of being a forever couple. 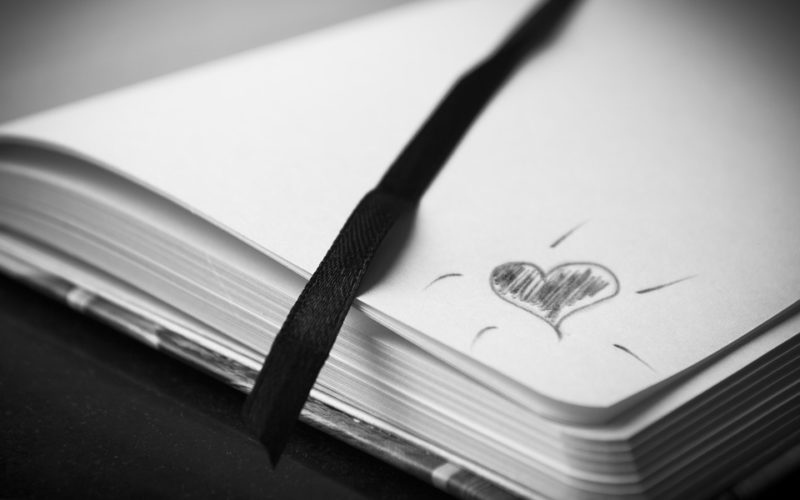 Having A Wide Choice of Options 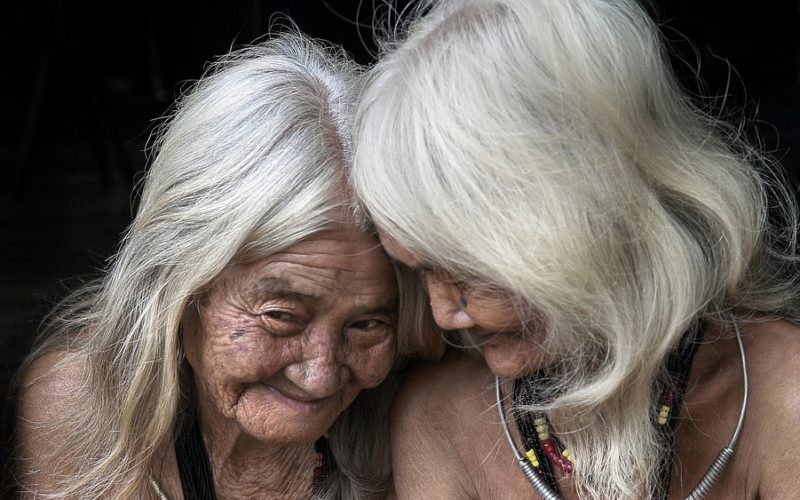 Forever A True Couple To The Day